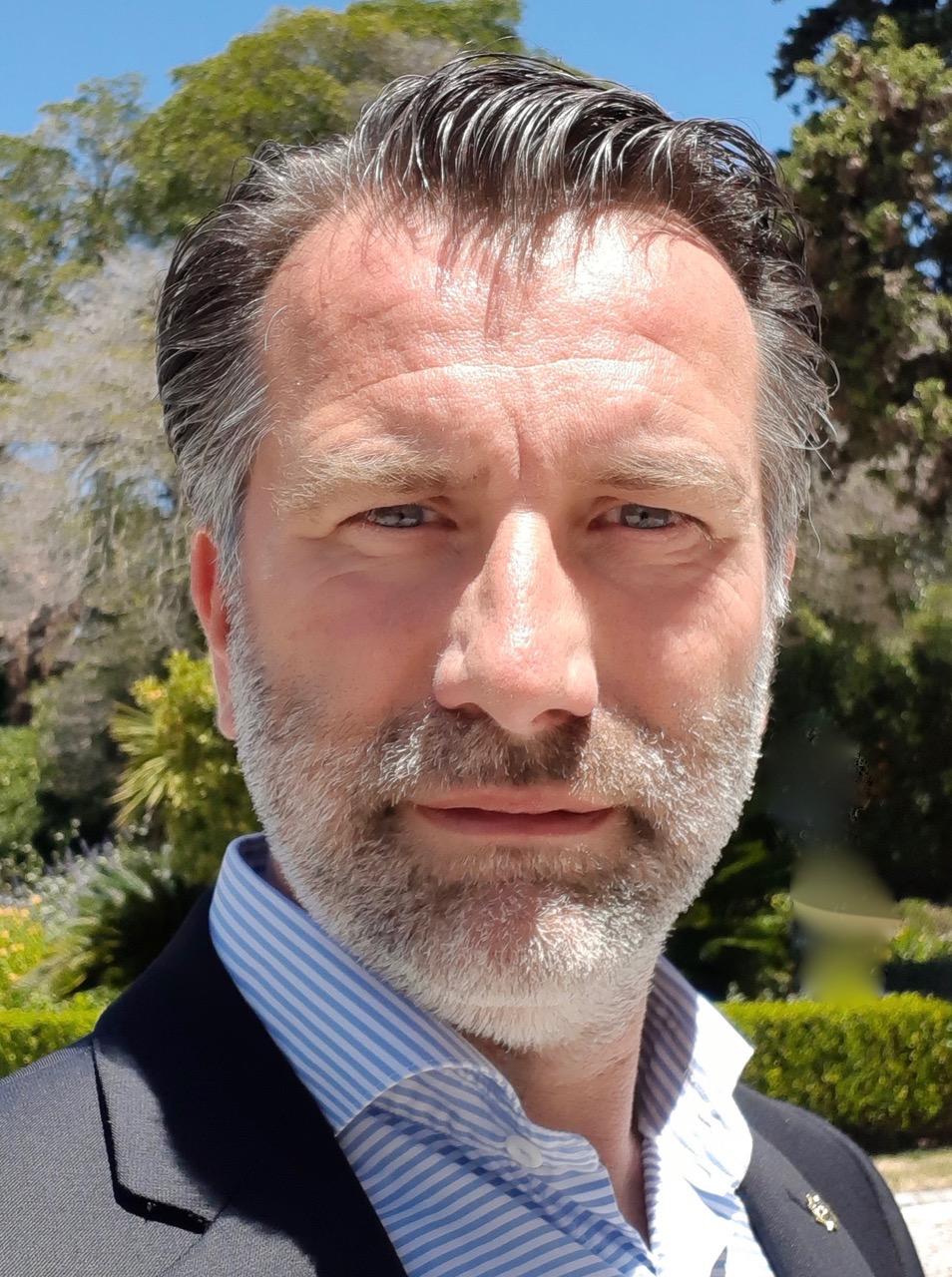 Policing in Europe in this millennium is like a continuum in that the further you look the more uncertain things appear but the more different avenues open up. Today, we live and work in a Europe that has sought to reap the benefits of globalisation, bringing with it worldwide networks and infrastructures that present new operational challenges within the key theme of interdependence.

As Vice President of the Maritime portfolio, I and my European Association colleagues embrace the expansion of European Member States and the progress of candidate countries within greater Europe. But this has brought with it an increased urgency to the EAASP in its search for a standardisation of ‘Protective Security.’ Whilst the work and aspirations of the EAASP Maritime Group (EMG) reflect the objectives of the EAASP, responsibility for the control of seaports within EAASP member countries lies, as it does with aviation, with national organisations. That said, the EMG can, and does, play an important role in the coordination and implementation of joint security operations carried out by organisations represented through the membership and in legislative changes relating to the management and security of seaports.

The EMG seeks to promote common standards and inter-operability across Europe, and to develop the exchange of information and intelligence between members and their respective organisations. It strives to identify European best practice through the membership and ultimately through ratification by the European Commission.